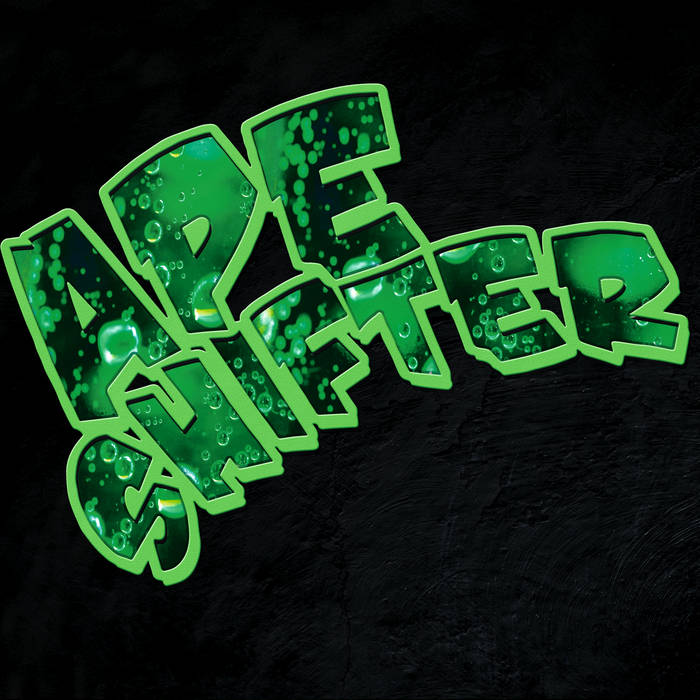 Since releasing their self-titled debut in March 2017, APE SHIFTER have completed two European club tours encompassing Germany, Switzerland, and The Netherlands. They have shared the bill with Loudness, The Skull, White Cowbell Oklahoma, and Mörglbl, among others. Festival performances have included Zytanien (main stage), Burg Herzberg Festival, OBOA, Free n Easy, Festival Kult!, and others.

On Friday, 29.March 2019, APE SHIFTER release their follow-up album to their debut with their sophomore release APE SHIFTER II.

From rockin' 70's riffs played with punk rock ferocity to creeping metal grooves and all out bashers, APE SHIFTER give new meaning to intense simian instrumental rock from the nasty pits of the Hellabrunn Zoo.

Recorded on 29./30.June and 01.July 2018 by Tim Hecking at Sounzz in Seifen, Germany.
Mixed in Fall 2018 by Alec Empire at The Hellish Vortex Studios in Berlin, Germany.
Mastered by Calyx in Berlin, Germany.
Artwork & layout graphics by Chris Lakriz.
Band photos by Andreas Tittmann.
all compositions by Jeff Aug (except "Gravity" by Aug, Münch, and Walter) and published by Protozoa Music.
Violin on “Matilda” performed by Kilian Kayser.

Bandcamp Daily  your guide to the world of Bandcamp